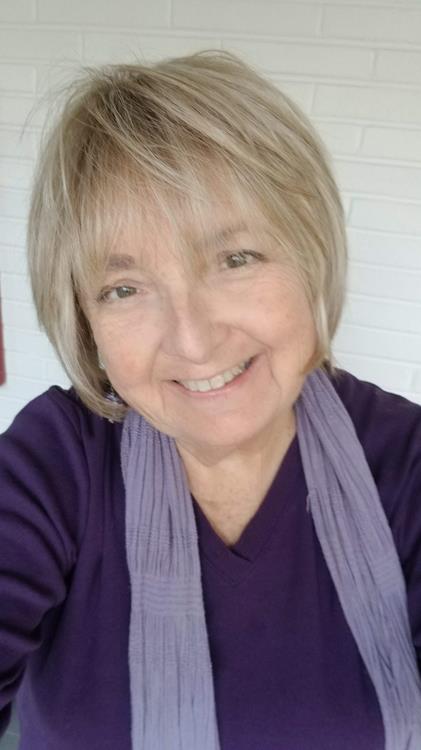 One of the Westside's foremost real estate agents

With a background in real estate, journalism & film production, Venice office #1 agent Alice Plato combines unique skills to transform lifestyles on the Westside. Her creative approach to marketing - a process of “storytelling” - gives her clients a distinct & impressive advantage. Alice views each listing through the lens of story, presenting a home so potential buyers can imagine their lifestyle being transformed within it. The results are clear: Alice’s listings typically sell far above any others in all markets she sets her sights on. This creative sales approach has won Alice the number one ranking in Coldwell Banker’s Venice/Marina del Rey office and is in the top 1% of all agents nationwide. She has also been named “Super Agent” by Los Angeles magazine, appeared on HGTV’s House Hunters, and holds advanced degrees in film producing and entrepreneurship from UCLA. “Real estate is a journey,” says Alice. “I am passionate about helping people move from one life stage to the next on this journey.”

Alice Is a consistent top producing beach area agent in the Marina del Rey/Venice office of Coldwell Banker. She has been in top 5 of all agents in office for years. Her designations include Top 50 Westside Agents for Coldwell Banker, Top 100 Agents Southern California

Alice is an expert stager and home design consultant, and has extensive photography and media experience from her film and television background. And her training in UCLA's Entrepreneurship program has given her expert marketing skills to obtain top dollar for her listings.

Thank you for your recommendation!

Your feedback is very much appreciated. 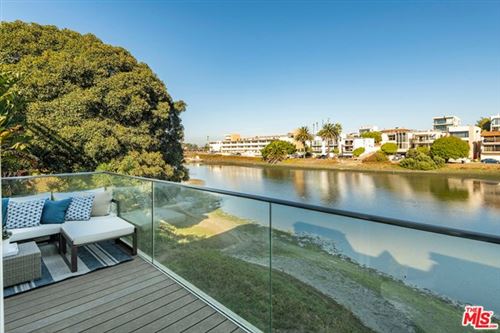 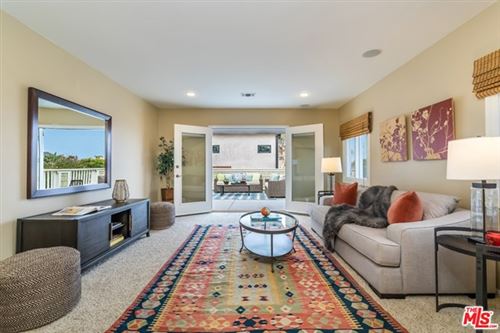 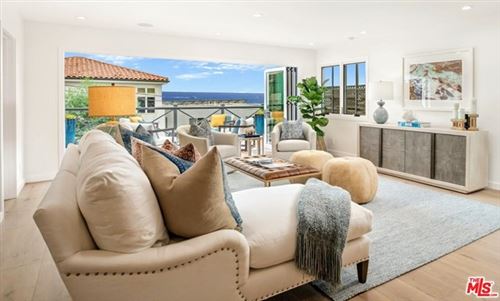 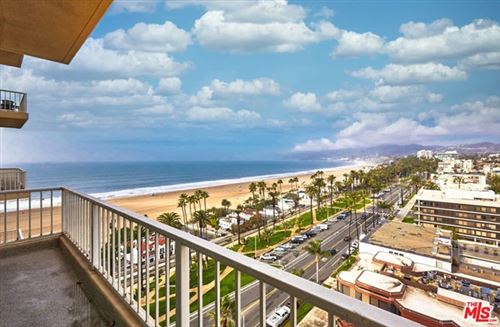 "When it comes to working with real estate agents (and we have worked with many in the past) no one can come close to the overall expertise of Alice Plato. If you are looking for optimal result in other selling or acquiring a property, Alice will be your best choice. Added benefit.....she makes the process enjoyable!! "

"We have worked with Alice on two transactions and both have gone smoothly. The most recent one we put an offer on a house contingent on the sale of our current home. Though the seller wasn’t accepting contingent offers initially, with Alice’s help she was able to negotiate our terms with them. We only had to have one open house and had an offer within a couple days which we accepted. The icing on the cake was the smooth transition of closing on both sales in one day. I’ve heard this is rare, but Alice made it happen so that we could seamlessly move into our new home without paying renting back to our buyers for the old place. Alice has a talent for developing rapport with other agents in order to communicate and negotiate effectively. She also has a creative eye for interior design and staging. She’ll make your home look stunning with your own furnishings! Alice is a one of a kind agent because I believe she genuinely cares about her clients and wants them to be happy in their new home"

"My wife and I had lived in the house for over twenty years and moving seemed a daunting task to us. So much to do. One of the most effective skills which Alice brought to bear on the house concerned the staging. She devoted considerable thought and effort into transforming the house into something which would have the maximum impact on potential buyers, highlight the most striking features and emphasize the details which otherwise might have been overlooked. In retrospect we can’t say enough about the difference that Alice’s understanding of what potential buyers would respond to coupled with her determination to get it right made to the success of the open house and property tours. This effort resulted in an offer from a fully-qualified buyer shortly after putting the property on the market. Alice handled the negotiations very smoothly and efficiently resulting in our going into contract in a matter of days."